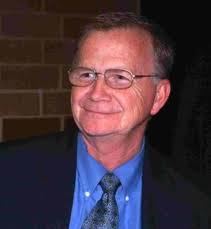 Michael Griffiths (MS '74), an instructor for the College of Criminal Justice and the Correctional Management Institute of Texas, was named Director of the Texas Juvenile Justice Department.

Michael Griffiths, a Sam Houston State Alumnus and online instructor at the College of Criminal Justice, has spent five decades serving youthful offenders across the state and was recently appointed the new executive director of the state agency that oversees juvenile services.

Read more »
Posted by bethkuhles at 4:47 PM No comments:

The College of Criminal Justice will host Dr. Robert Agnew, the Samuel Candler Dobbs Professor of Sociology at Emory University and President-Elect of the American Society of Criminology. Dr. Agnew is known internationally for his development of General Strain Theory, one of the leading explanations of crime and delinquency. He will present "Economic Troubles and Crime: Making Sense of a Complex Relationship."...read more

Posted by bethkuhles at 12:20 PM No comments: 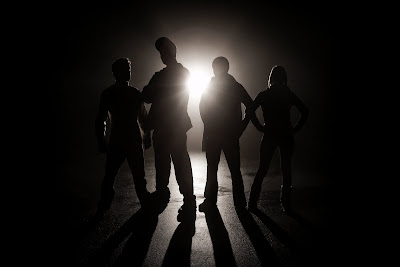 Jason Sole began selling drugs on the streets of Chicago at the age of 14 and later became one of the leaders of a notorious street gang. The son of a cocaine addict, this three-time felon spent two years in prison and a year on work release.

Sole turned his life around through education. He earned Bachelor and Master degrees in Criminal Justice and is pursuing his Ph.D. His mission is to help children learn from their mistakes and to help ex-offenders keep their eyes on the prize. Sole is an instructor in the School of Law Enforcement and Criminal Justice at Metropolitan State University in the Twin Cities; provides training and case development for ex-offenders through the AMICUS organization; mentors and trains juveniles and adult through 180 Degrees, Inc. and the Council for Boys & Young Men; and volunteers with sex offenders in the Minnesota Department of Corrections.

Sole was the one of the keynote speakers at the Gangs Conference, an annual event hosted by the Correctional Management Institute of Texas for corrections personnel, law enforcement officers, probation officers, investigators, school administrators and security personnel.. . . read more

Posted by bethkuhles at 10:54 AM No comments: 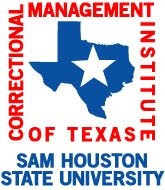